We are so excited to announce our new product mustard inspired by beer!

Small batch mustard inspired by beer. brü mustards are crafted with the finest ingredients and give a nod to specific beer styles. The Rauchbier mustard has a touch of smokiness and is inspired by the traditional German smoked beer of the same name. The Belgian Abbey Ale mustard has notes of orange zest and coriander, aromatics typically found in beers from this country. And the Irish Stout is a complex and earthy mustard getting its inspiration from the most popular beer style of the Emerald Isle.

The mustards are sold in 25o mL glass bottles and retail for $6.00. 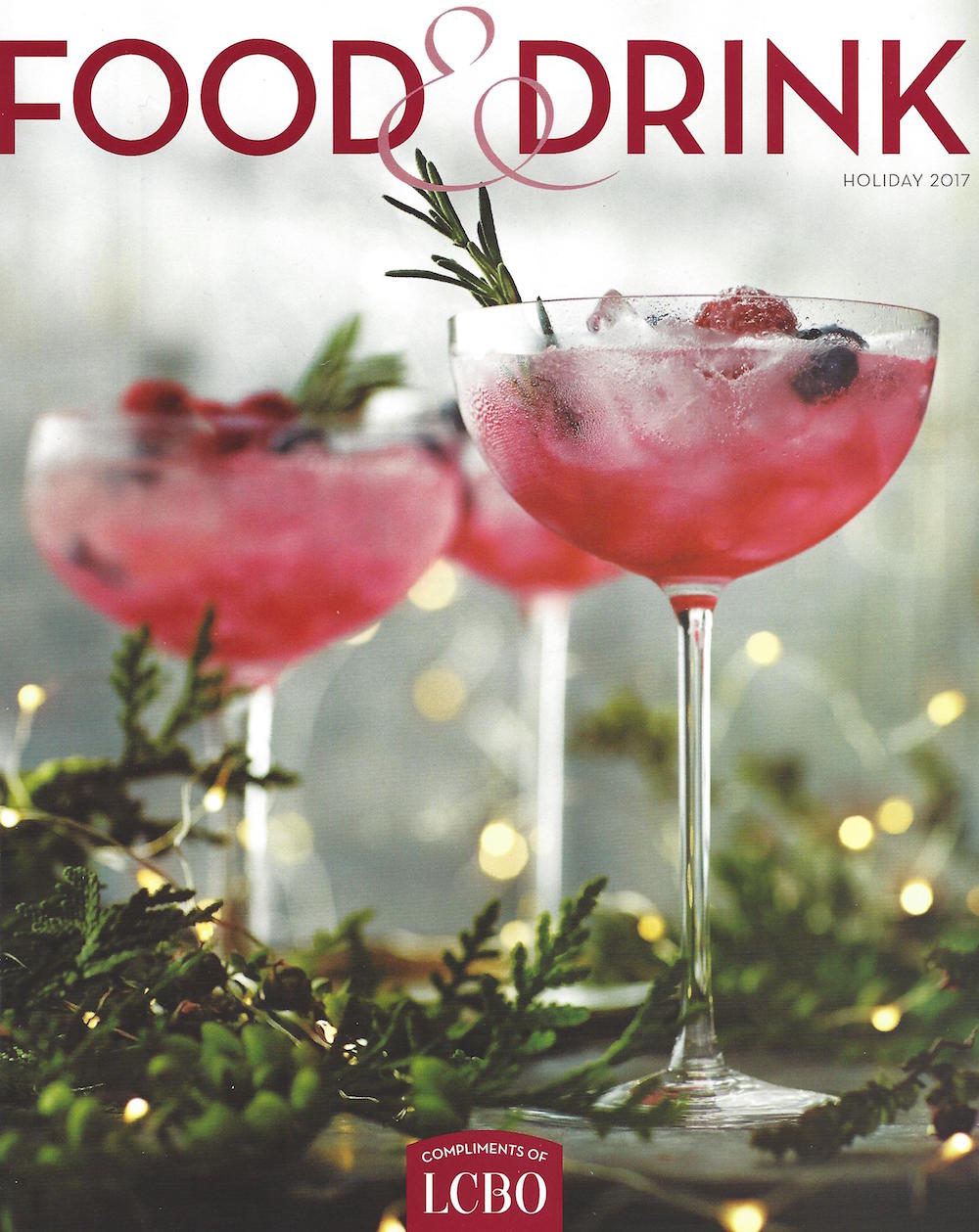 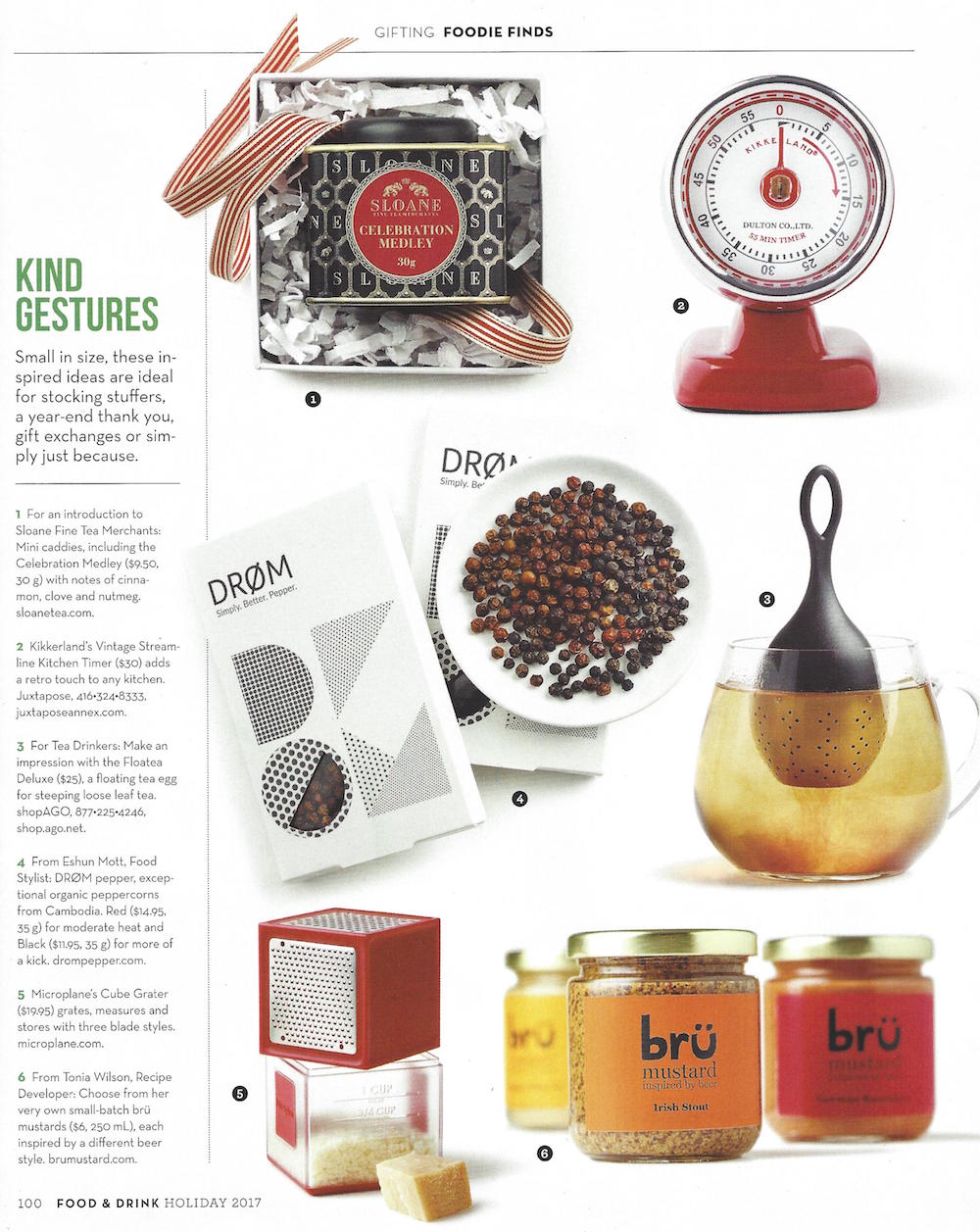 How can a bottle of mustard represent a career? That is what brü mustard is to me, the sum of all my work experience bottled into yummy, delicious mustards.

I began working as a chef years ago, first in restaurants, then eventually in Europe as the Head Chef at Canadian Embassies in Rome and Brussels. While living in the beer mecca that is Brussels I immersed myself in the world of beer, learning all that I could. I had already received my wine sommelier certification while living in Italy, and on returning from Belgium worked towards obtaining my certification as a beer sommelier. I began writing about beer and food, and teaching about how great they are together. It led to penning my first cookbook, Beer At My Table, which will be released in summer 2018.

It was at one of my beer presentations that I sold my first bottle of brü mustard. The organizer said to bring along any product I might want to sell. I had to think fast, what could I create quickly that was relevant to what I was speaking about? I’d had an ongoing love affair with mustard after spending my final year of university in France. That was it… mustard! The market was full of generic “beer mustards”, as well as an abundance of goopy mustards filled unnecessary preservatives and thickeners. I knew I could make something better and more interesting. I set off to make exceptional mustards reminiscent of the flavours of some of the world’s great beer styles. I ended up selling all my mustard that day, and had people following up to ask if they could buy more. I’m thrilled to say that now they can. I hope you’ll try brü mustard; I think it’s great and I hope you will too. 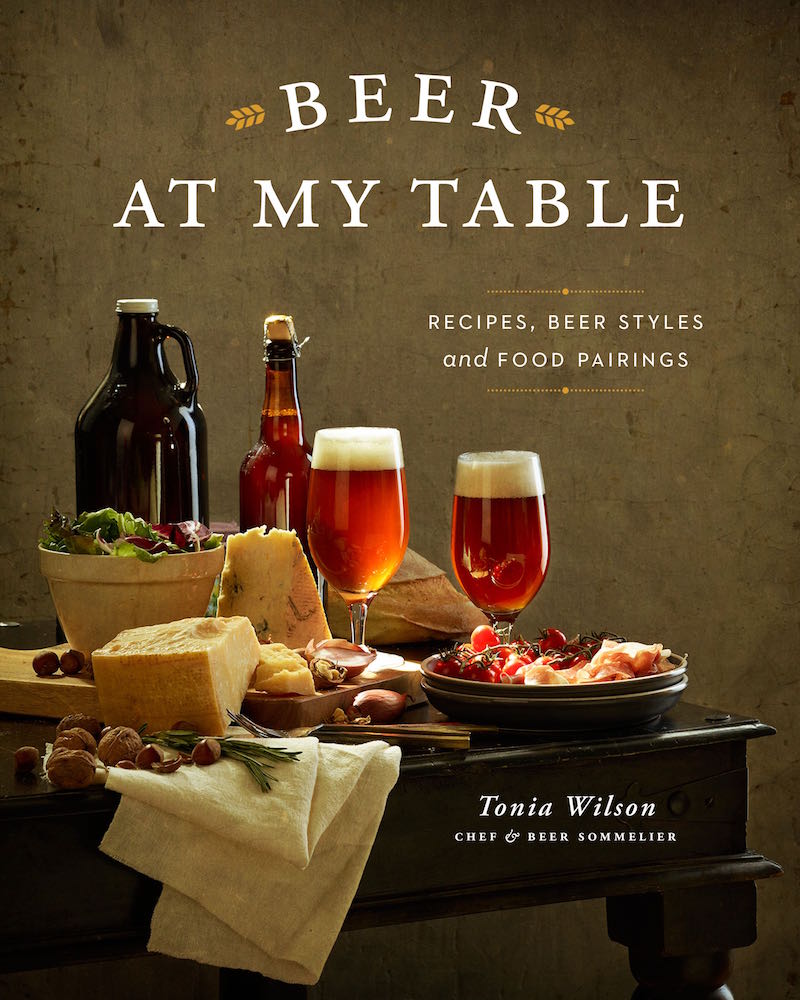 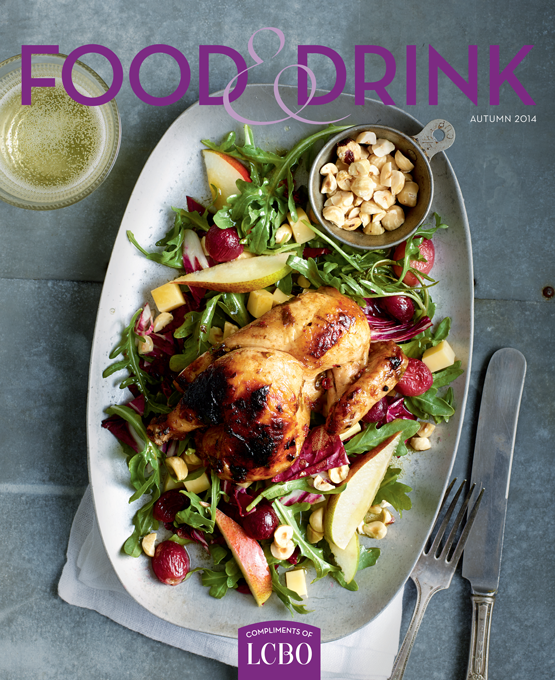